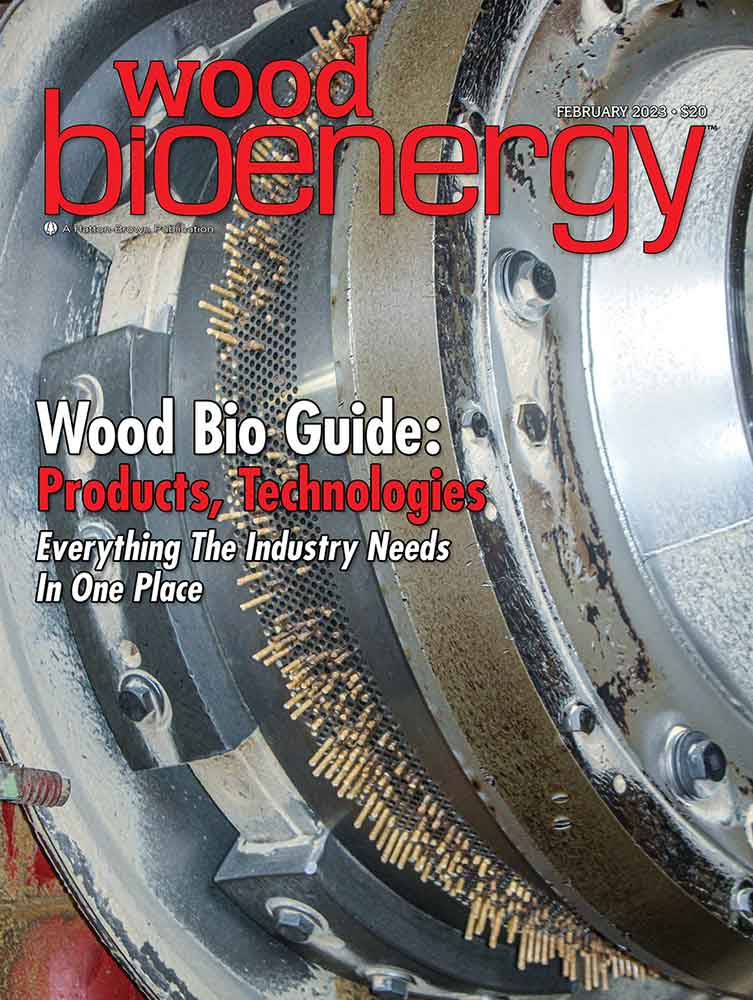 Wood Bio Guide: Products, Technologies: Everything The Industry Needs In One Place

With the news that Red Rock Biofuels in Lakeview, Ore. is in foreclosure after falling behind on loan payments, the biofuels segment of the wood bioenergy industry has taken another hit as yet another relatively high-profile project bites the dust. The sustainable aviation fuel (SAF) plant project seemed to have it all: An almost endless feedstock supply in biomass from the nearby Fremont National Forest and residuals from a sawmill, was going to use an advanced Fischer-Tropsch technology, had fuel-buy commitments from FedEx and Southwest Airlines—and $300 million in government grants, loans and investments.

Ultimately, it proved not enough, as the plant foundered on the same rocks as other failed woody biomass biofuel projects: cost overruns, re-engineering and technology issues and a lack of financing to pay for it all.

The fall of Red Rock Biofuels is yet another chapter in a U.S. biofuels saga that’s dominated by first-generation Midwest corn ethanol producers and marked by overhyped and dashed expectations in the development of next generation and advanced biofuels, and especially projects that have proposed to use woody biomass as the only or primary feedstock.

The fundamental challenge of using woody biomass material to produce biofuel is same as it ever was: accessing the cellulose and sugars locked within wood’s lignin efficiently and at as low cost as possible. For projects pursuing gasification technologies the challenge is even bigger as syngas produced through low oxygen wood roasting must be cleaned and refined. For the record, syngas refining has never been performed on an ongoing commercial scale using woody biomass to produce a liquid fuel product. (If we’re wrong, please let us know.)

Wood Bioenergy had a soft spot for ZeaChem, with its acetic conversion process and 30,000 acre high-tech cottonwood plantation feeding it. The company built a demo plant, but ultimately couldn’t find the financing to scale up. To get an idea of the challenge involved, Wood Bioenergy remembers walking through the ZeaChem demo facility with CEO Jim Imbler, an experienced refinery guy, who told us everything we were looking at— pipes, valves, containers, equipment, etc.—all needed to be at least 10 times bigger in order to scale up. The same challenge faces every biofuel project: to not only transform any success in the lab or demo pant into full commercial production, but also to do it profitably.

KiOR’s failure gained more publicity thanks to the involvement of billionaire venture capitalist Vinod Khosla, who was going to bring the Silicon Valley tech approach to renewable fuels. He was an investor in both Range Fuels and KiOR, but it was KiOR that took a spectacular hit, losing money on every gallon ever produced, and with $2.25 million in revenues compared to $629 million in losses, according to an extensive 2014 Washington Post report. 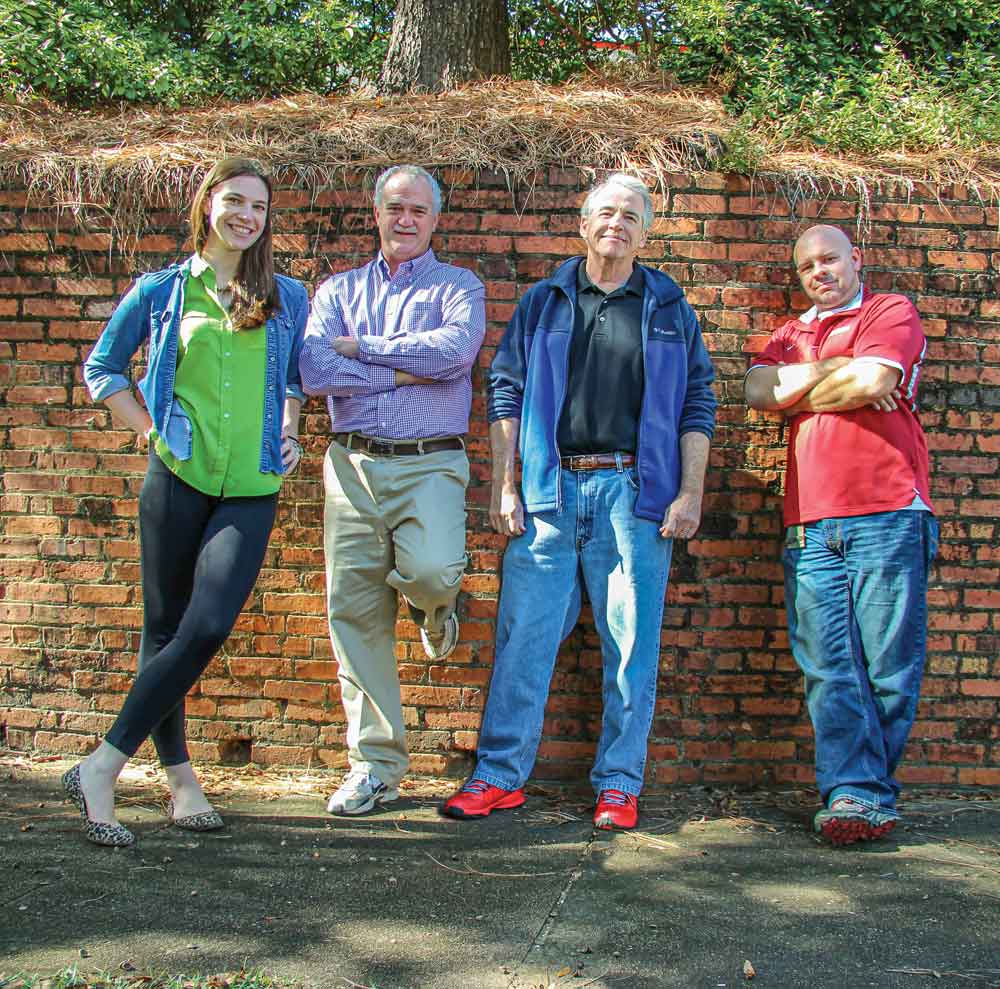 The LanzaTech facility at Soperton, renamed Freedom Pines, remains in play as a potential success story, with a recent event celebrating the 10 million gallon a year capacity plant’s construction progress and expected completion, startup and commissioning later this year. The plant will be using LanzaJet’s ATJ thermochemical conversion process to produce SAF and renewable biodiesel, but will also accept some MSW and ag residue in addition to woody biomass.

In early December, the same cast of characters that populate all these events—state officials, politicians, investors, owner-operators and possibly a good barbecue caterer as well—gathered in Soperton to celebrate LanzaTech’s progress so far and raise hope for a bright future. Here’s to hoping the project finds a viable path that has eluded others so far.

Dr. Michael Lee Clutter, who served as Dean of the University of Georgia Warnell School of Forestry and Natural Resources from 2007-2015, and was a noted expert in his field, died on December 24. He was 63…

On the heels of a recent study published by Drax showing the company could contribute more than a quarter billion dollars to Alabama’s economy in 2023, the company has announced a $50 million investment at its Aliceville pellet plant. This investment will increase production capacity by nearly 50%, from…