Valmet will supply a Valmet DNA automation system to Turun Seudun Energiantuotanto’s biomass-fired heating plant in Oriketo, Finland—with delivery to be completed by October 2022. The new system will replace an existing automation system that has reached the end of its life cycle. The system will also provide a remote-control connection to the central control room at the company’s Naantali power plant. With a full heat production capacity of 40 MW, the Oriketo bioheat plant is one of the largest of its kind in Finland. 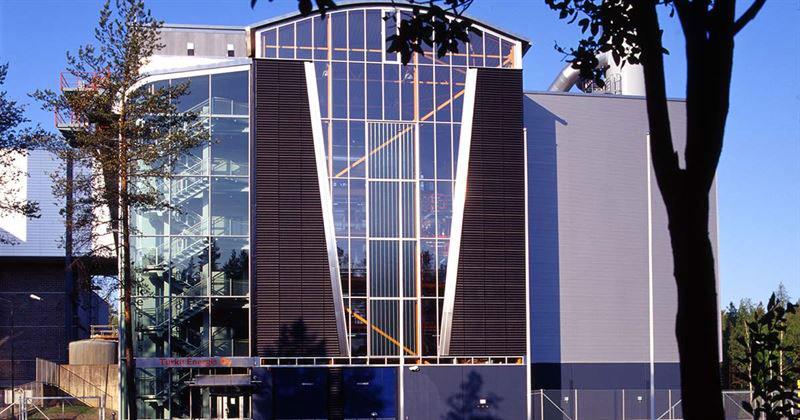 “Our cooperation with Valmet goes back a long way, and Valmet DNA is the main automation system at our Naantali power plant. It will be easy to integrate the new system into the Valmet DNA system in Naantali as well as use its existing operation, engineering and reporting stations,” says Maija Henell, Managing Director, Turun Seudun Energiantuotanto.

“It is nice to continue our cooperation with Turun Seudun Energiantuotanto and upgrade their existing automation system in Oriketo to modern technology. The same stations and tools in Naantali and Oriketo will make running and maintaining the Oriketo plant easier. In addition to upgrading the automation system, the project aims at improving the operation of the plant,” says Arto Mäkinen, Sales Manager, Automation, Valmet.

Paratherm – Heat Transfer Fluids, a Division of The Lubrizol Corporation has been in business for over 30 years. The premier provider of engineered heat transfer fluids in the industry, we offer a range of products and services. Our heat transfer fluids (currently 8 fluids and 3 cleaners) cover temperatures from…

Industrial wood pellet producer Enviva reported several operational developments in its second quarter statement. John Keppler, chairman and CEO, noted the company recently commenced construction of its plant in Epes, Ala.; is making swift progress on plans to start construction of a new plant in Bond, Miss.; and has recently filed for a permit for expansion of its Ahoskie, NC…