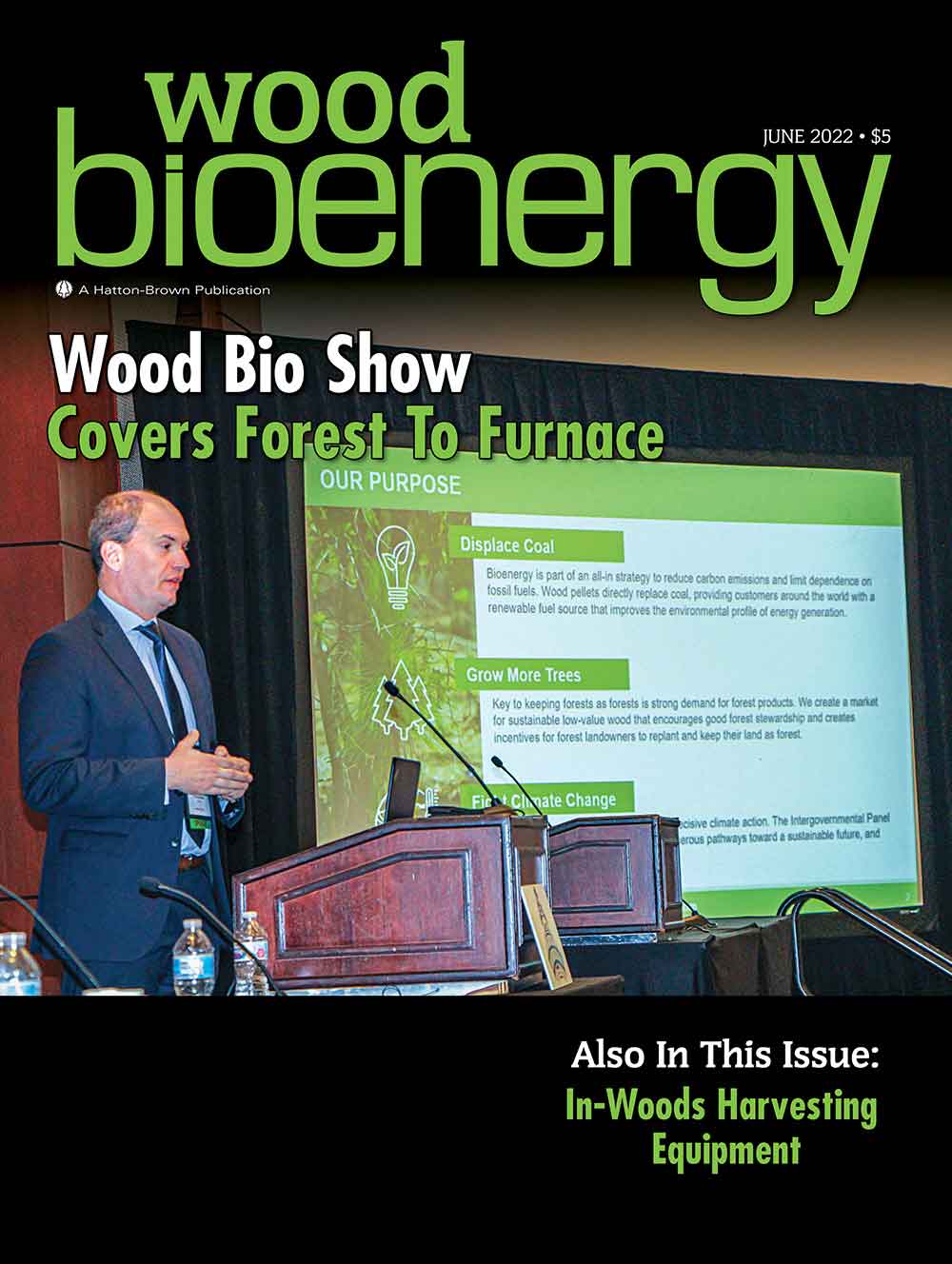 It Was Literally All There

Biotreatment Of VOCs And Contaminants In Exhaust Gases And Wastewater

It Was Literally All There

Granted, Wood Bioenergy magazine served as an integral part of the Wood Bioenergy Conference & Expo, held in Atlanta, Ga. March 29-30, 2022, but if we do say so ourselves it was a helluva event.

It was everything you wanted to know, but were afraid to ask.

There were handshakes, fist bumps, and even a few hugs—and big smiles. But that’s to be expected when many are gathering in-person for the first time in two years. Most importantly, there was information sharing. From the minute the opening keynote session began until lucky Dustin Stratton with BID Group was called to collect his $500 cash winnings at the end of day two, people were talking shop. Producers came out in full force not just to speak, but also to engage with others, asking insightful questions in the keynotes and technical sessions alike.

Gone are a lot of the “gee whiz it’s pellets!” notes. The industry has matured. It’s been a new generation, and now we’ve reached maturity. Pellet projects run the gambit from massive industrial complexes to co-located pellet box mills.

Also gone is a lot of the speculation as to if plants will scale and which government will be next to offer this incentive or that one. Instead, Dr. Bill Strauss has somewhat replaced those questions with new ones, like is their cause for hope that President Biden might see the benefit in woody biomass? Co-firing with coal has come and gone in some states, but straight up replacement like the Drax Power Station in the UK? Strauss is less certain, and like everyone else instead focuses on areas of the world where the incentives are already in place, with the possibility of major growth—like the Far East.

Of course, there was a lot of “gee whiz, they are doing what in Louisiana?” among attendees, which Stan Parton, VP of Forestry, Strategic Biofuels addressed thoroughly in the mid-morning keynote session on the Louisiana Green Fuels (LGF) project. The long and short is Strategic Biofuels put together all of the pieces needed, including the funding, to fast track a converting forestry waste into renewable diesel. It is an equally stunning and smart project that has already drilled a test well, and according to Parton, has reached some sort of agreement with a major truck stop for product offtake.

And of course, no conference about woody biomass is complete without lots, and lots, and lots of talk about carbon capture and sequestration. AFRY Management’s Pedro Camphilo covered it; Drax’s Matt White covered it. Even Parton addresses how LGF achieves a negative carbon footprint.

At the end of two days, it was clear, conference goers are now among the most informed people on the planet as to the entire picture of this industry we call wood bioenergy—because our speakers had it all covered from the woods to the mill gates and beyond.

Feeling like you should have gone to Atlanta? We can’t turn back time, but starting in this issue we will break down many of the things we learned from our presenters. And just go ahead and mark your calendars now for March 2024 because the Wood Bio Conference will be back. And if this year was any indication—you won’t want to miss it.

ATLANTA, Georgia – Going into the seventh Wood Bioenergy Conference & Expo, organizers said the lineup of keynote speakers, on paper, was the best in the history of the event. The real thing was even better. Speakers from their wide-ranging perspectives provided a crystal clear picture of how the wood-based energy industry shapes up today and what to expect moving forward.

The avalanche of insightful information prompted one attendee to comment, “You never get to hear so many important people from the leading companies talk at one event, but we heard them here.” 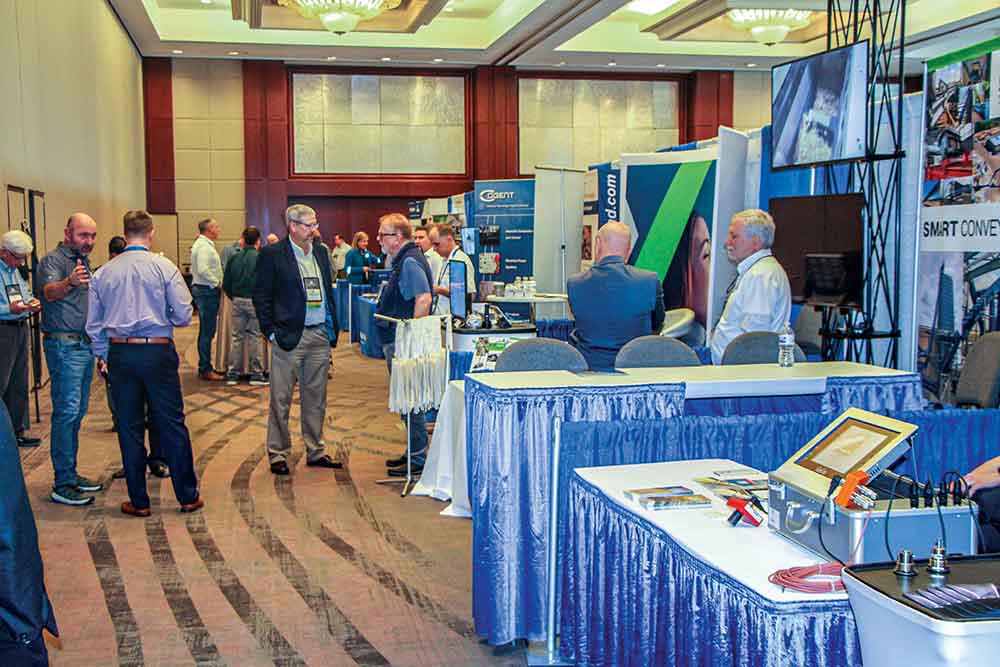 When not enjoying the presentations, attendees were able to comb the exhibit area, where 50 leading equipment and technology companies set up shop.

“Here” was the Omni Hotel at CNN Center, Grand Ballroom North, which is where the event has been held since its inception, and this time during March 29-30. Several “big picture” keynote talks were interspersed between two-dozen technical presentations on subjects such as Fire Prevention, Raw Materials, Process Optimization and Developing Technologies.

And when not enjoying the presentations, the attendees were able to comb the exhibit area, where 50 leading equipment and technology companies set up shop.

“The mood was fantastic,” comments Jessica Johnson, managing editor of Wood Bioenergy magazine, which hosted the event. “I think it was a combination of people so looking forward to getting out in-person and the tremendous momentum of the wood-based energy industry.”

As evidenced in the keynote talks, momentum is not only the result of a growing number of production-related projects, but also due to the increasing awareness of the environmental benefits that wood-based energy brings to discussions on carbon emissions, carbon capture, climate change and forestland management.