A recent advertisement promoting “Liquidation Sale, 4 Lines Available” with a photo that is the Highland Pellets wood pellet mill in Pine Bluff, Ark. has generated rumor that Highland Pellets is throwing in the towel.

Earlier in the year Highland Pellets revealed it had temporarily shut down the plant because the drying technology installed had not met the company’s demands, and that the company was purchasing new equipment to be installed in 2020.

That remains the case, though the recent Liquidation Sale advertisement had some thinking that Highland had simply decided to give up the mill.

“As the old saying goes, ‘never let facts get in the way of a good story,’” Reilley says.

Actually hitting on a link in the ad takes you to the Aaron Equipment web site, which explains the liquidation is tied to plant capacity upgrades. But sometimes people don’t hit the links.

“We are removing our green hammermills, drying systems, dry hammermills and rebuilding the heart of the plant with state-of-the-art equipment and hope to be back running and at a 12.5% increase in our name plate (600,000 MTPY) by the end of Q1 next year,” Reilley says.

Highland Pellets had partnered with Astec Industries for much of the operational works. The mill delivered its first pellets in April 2017 but has not gained traction. Astec Industries has since de-emphasized its wood pellet machinery business. 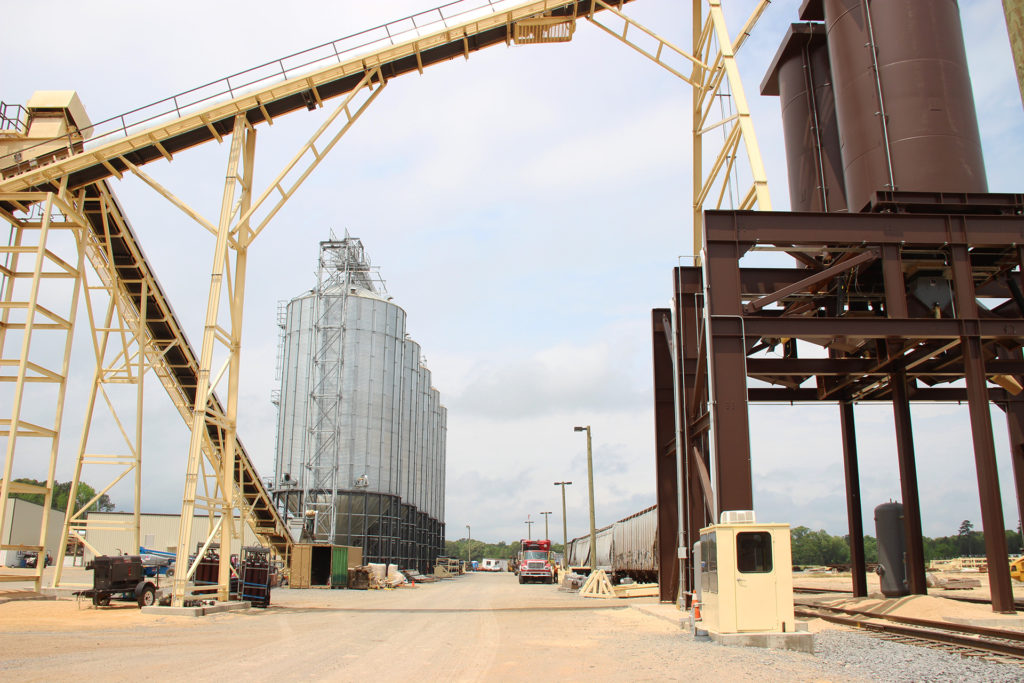 Election May Give New Hope For Arizona Biomass

A major reshuffling of candidates for the Arizona Corporation Commission may bring new life to a derailed effort that would expand biomass utilization in the state to help facilitate much-needed forest thinning and restoration efforts. A state court judge recently threw multiple candidates off the ballot due to irregularities in signature-gathering, including an incumbent and the commission’s biggest biomass supporter…

A $5.8 million grant from the California Department of Forestry and Fire Protection was awarded to the State University of New York (SUNY) at Cobleskill for a gasifier project that converts woody biomass into clean burning fuel. The grant project is led by SUNY Cobleskill visiting professor David Waage and uses his patented inclined rotary gasifier, initially funded by…

Wood Bioenergy is published and delivered worldwide 6 times per year Free to qualified readers in the U.S. and subscribers outside the U.S. are asked to pay a small fee.