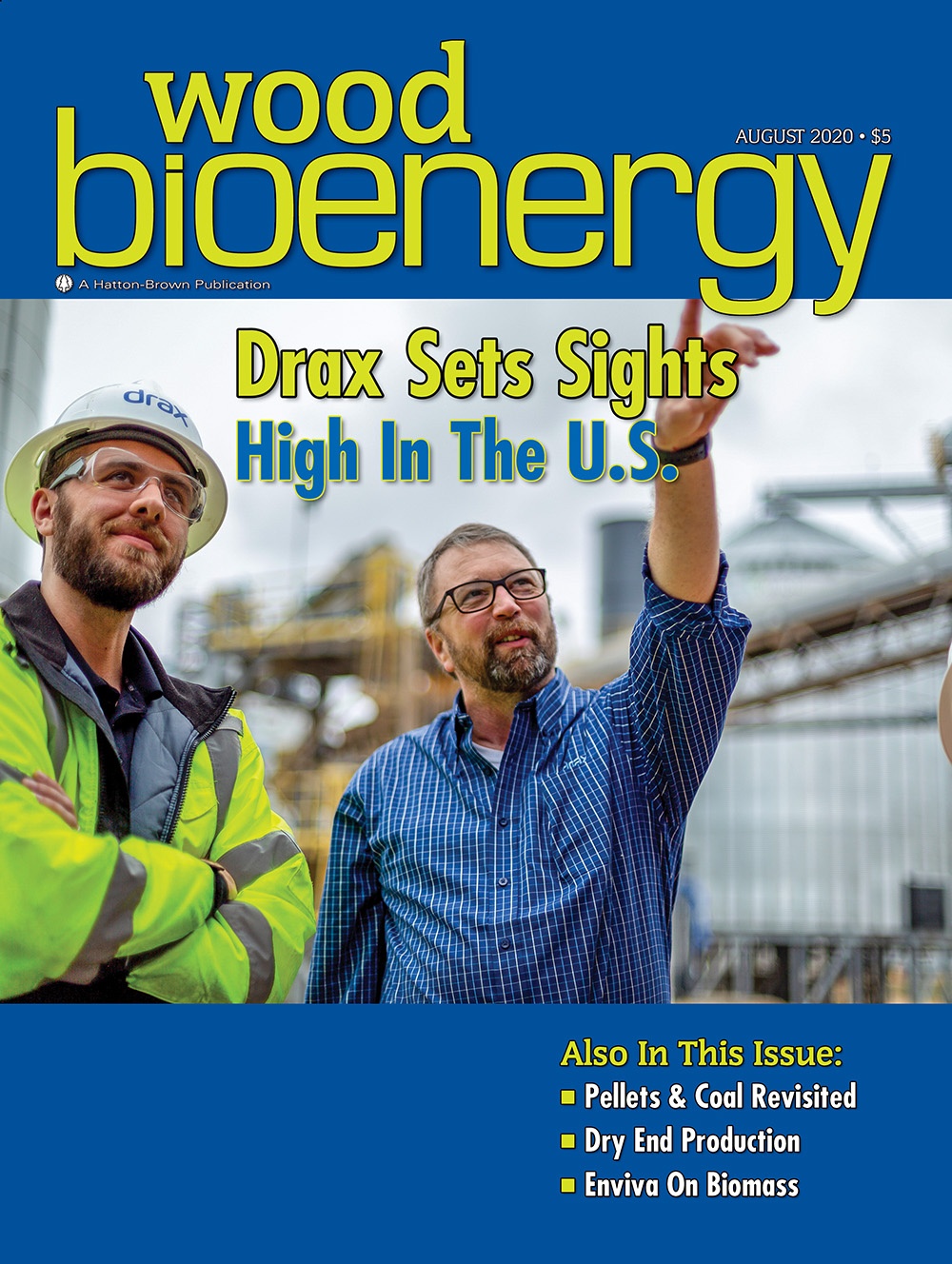 Coming To Grips With No Place To Go

A Decarbonized Future: With Wood Pellets

From the Editors: Coming To Grips With No Place To GO

Now we know what Irving Berlin meant when he wrote “There’s No Business Like Show Business.” As we remain mired in a seemingly perpetual state of isolation, we’re missing show business more and more, and realizing how much we had take it for granted.

I’m not talking about musicals and theater as Berlin was, but rather all of the conferences and expos that have been – shall I repeat it – cancelled. These announcements of another show yet cancelled have been coming across the email with more regularity than those scams that want you to share in a million dollars left in someone’s unclaimed estate.

We can very much relate to the organizers of these events as they hold out until the last possible moment (hoping for a miracle). We’ve had two experiences: One was with our Wood Bioenergy Conference & Expo held in Atlanta in mid-March just as the pandemic hit. To say we squeezed that one in doesn’t do justice to how tight it was.

Even as we were in the middle of that event, we were wondering if another show we do – the Timber Processing & Energy Expo, which is a bigger machinery show geared toward building products manufacturing, held in Portland, Oregon – just might be the first show out of the gate come late September. It never stood a chance. We announced its cancellation the first of July and noted the next one would be in September 2022 as scheduled.

My heart goes out to those who are full-service event providers – the companies and their employees who handle the moving in and moving out and all of the other logistics. And what about the audio-visual technicians for these conferences? Where are they now?

Something else you’ve surely noticed is the byproduct of these cancelled in-person events and conferences: the onslaught of the virtual event. There is a role for these especially with smaller conferences. We were approached about considering one for our larger machinery expo in Portland, but it was too late in the game and frankly we’d like to see one or two other big events pull these off before we test those waters.

Our gut feeling is that when the day comes where we can move freely about the public domain and can enter a venue without fear of contamination, that we will cherish the face-to-face encounter once again, standing around in a close knit circle at a booth and talking business or just catching up with each other’s families, seeing the expressions on everybody’s faces.

EDITOR’S NOTE: Matt White was named Senior Vice President of Drax Biomass on January 6, 2020, coming from a chemical and logistics provider to the oil industry where he was director, Manufacturing & Engineering. The bulk of White’s career has been in manufacturing management, helping organizations to grow, adapt to change and increase safety and efficiency by developing high-performing teams. He holds a Bachelor of Science in Mechanical Engineering from Rose-Hulman Institute of Technology. Wood Bioenergy posed a few questions to White as he settles into his leadership role over Drax Biomass operations in the U.S., based in Monroe, Louisiana.

Wood Bioenergy: To say that you’ve encountered challenges you didn’t anticipate upon being named Senior VP for Drax Biomass would be a great understatement. Can you address how Drax Biomass reacted to the pandemic initially and how things have progressed?

Matt: In a crisis, people come first. The safety and well-being of our employees is critically important at all times, not just through the pandemic, and the team has been very successful and diligent in working together to promote a safe working environment. We have processes in place to ensure people are working safely and socially distancing when they’re at any of our facilities so as not to spread the virus and we’re in contact with our partners throughout our supply chains to ensure they’re doing the same.