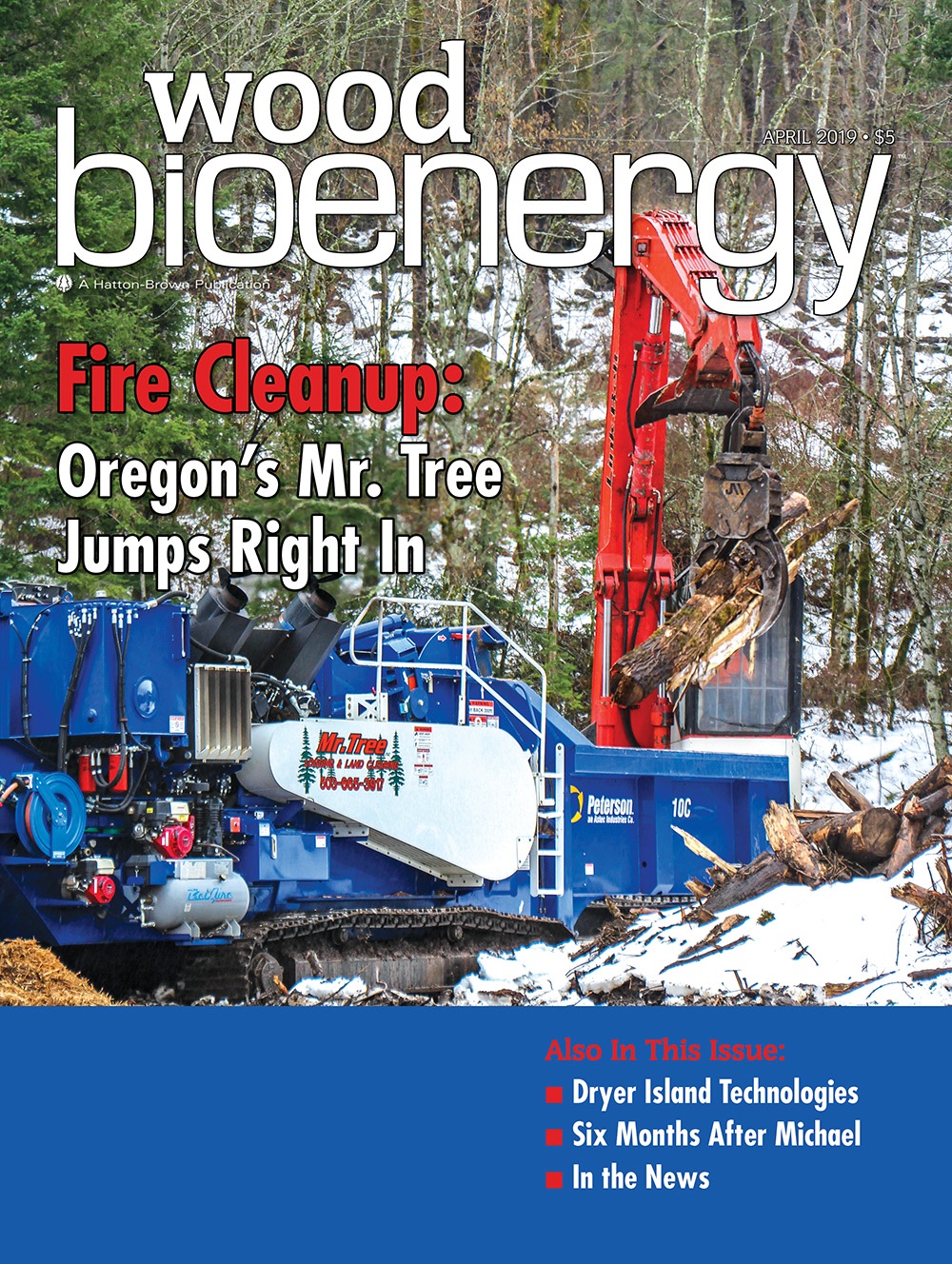 Can Wood Bioenergy Save Arizona?

Salvage Efforts Are On The Clock

Techologies Bring On The Heat

The saga of Arizona’s forest restoration and fire prevention processes under the federal 4 Forests Restoration Initiative (4FRI) continues, as the company in charge of a large 300,000 acre forest stewardship and restoration contract now has new ownership.

NewLife Forest Products, itself a rejuvenated organization that took over from Good Earth Power, which actually was the second company to acquire the 4FRI Phase I stewardship contract covering 300,000 acres after the original holder of the contract, Pioneer Forest Products of Montana, wasn’t able to gain financing for its plan to build a pine cutting mill, small log sawmill and biofuel plant, now has new investors and ownership structure.

Tom Loushin, owner of A1 Timber out of Chehalis, Wash., is heading up a team that purchased NewLife Forest Products and the contract that goes with it. Forgive us if the news gives us a “Here we go again” feeling when it comes to the Phase I contract, now on its third or fourth operator since 2012, depending on how you count it.

Started as a response to the devastating fires that hit Arizona soon after the turn of the century, the 4FRI has sought to bring once opposed organizations to the table to develop solutions to forest health and fire prevention in the state. The group has brought stakeholders from across the state together and is seeking innovative ways to address forest health issues in Arizona. 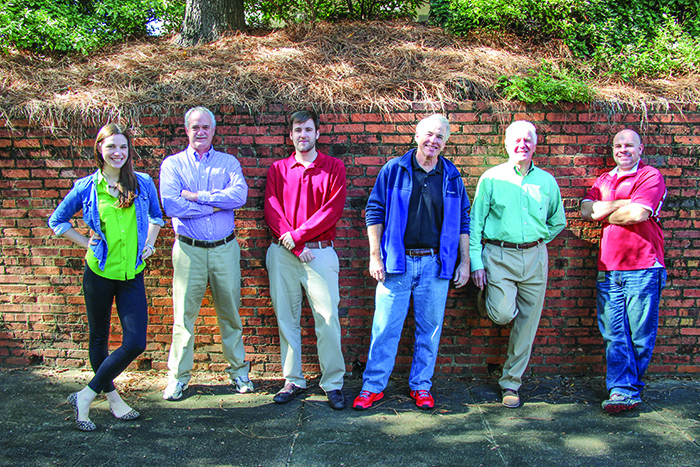 Unlike other efforts that have concentrated on individual watersheds or tracts, 4FRI has taken an unprecedented regional scope, seeking to address forest health across four national forests covering 2.4 million acres. The Phase I contract was the first of several, each covering hundreds of thousands of acres.

It’s ironic that an effort such as the 4FRI that has attracted key environmental groups to support the overall project and most individual projects is primarily hamstrung by a lack of timber and fiber markets that have slowed progress on the ground to a crawl.

Sawlogs have a way of selling themselves, but it’s the sheer volume of biomass that’s overwhelming efforts to build the infrastructure to utilize it. In this case, wood bioenergy is the answer, and two recent and related developments may make it even better

First, the Arizona Corporation Commission recently passed a sustainable energy provision requiring utilities to get a certain percentage of power from biomass sources. Details are still being worked out, but it’s a great step in the right direction.

Second—and this is definitely counterintuitive, considering the performance of Phase I—there’s another, bigger contract out there, Phase II. It covers 500,000 acres and was supposed to have been released last year but has been delayed. Some say the group should expedite release of the Phase II contract in order to attract the financing for infrastructure development.

Combined, the biomasss energy provision and a new, larger contract may provide the certainty and volume for a major wood bioenergy expansion in the state, which is sorely needed to efficiently execute the contracts and make a dent in forest treatment backlogs. The state’s only major biomass consumer, Novo Power, is producing 28 MW, and reports say the volume available through 4FRI can easily support twice as much power capacity.

Here’s to the efforts of A1 Timber, the new NewLife Forest Products and the folks working with 4FRI. The forests, the industry and all of Arizona need 4FRI to be a success.

Dropping ashes and billowing wind-driven smoke into Portland some 50+ miles to the West, the Columbia River Gorge fires in 2017 burned for three months from September 4 until seasonal rains in late November finally extinguished the burning catastrophe that was started by a 15-year-old kid playing with fireworks. Before it was over, almost 50,000 acres of timberland across multiple public and private ownerships covering some of the most breathtakingly scenic and intensely rugged terrain North America has to offer were torched.

Aside from the timberland damages, fire impact was immense: sections of I-84 and U.S. Hwy. 30 were closed for weeks, local communities were evacuated and air quality issues affected school activities as far away as the Portland metro area and even westward. Many businesses in the area were severely impacted.

A national treasure, the Columbia River Gorge National Scenic Area is hugely popular throughout the region as a hiking and tourist destination. Dozens of trails were damaged, roads and highways were unsafe to travel because for hazard trees—and gorge fans throughout the Pacific Northwest were intensely watching recovery efforts.

Much of the work was in extremely steep areas with loose soil, Akins remembers. “When we were dropping and moving the trees to the roadside so much dirt was constantly coming down we had to have a guy with a wheel loader to keep the road clean,” he says. 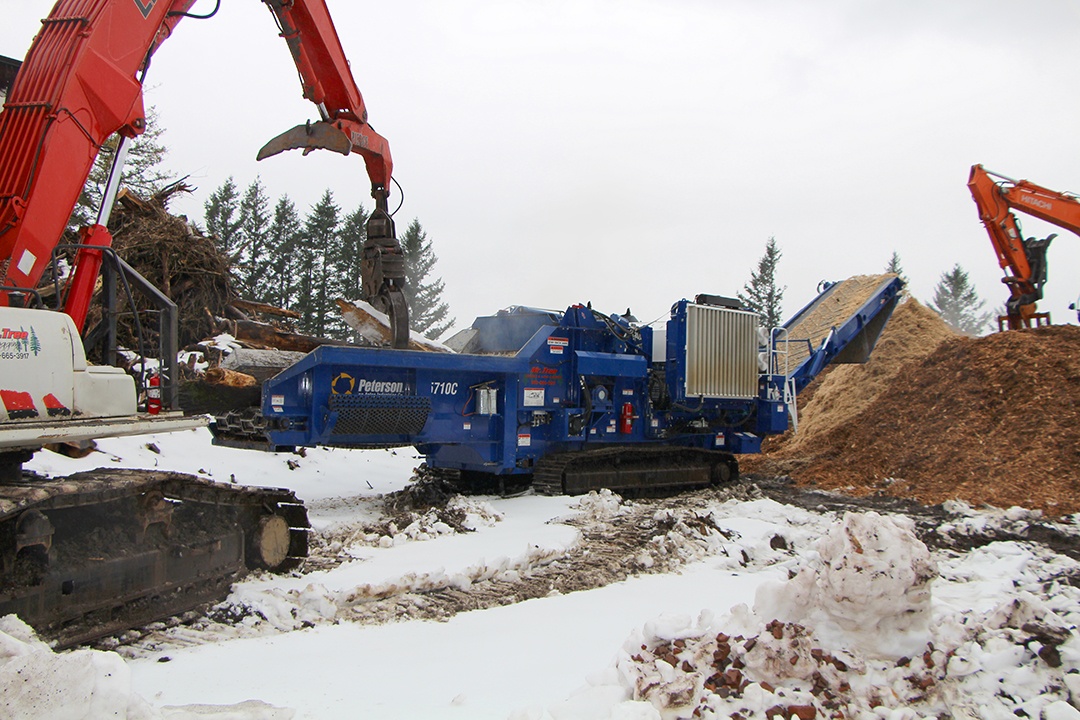 The recovery project in a national scenic area included thousands of logs and related fiber processing and removal, with fiber going directly to mills or back to Mr. Tree’s sort yard.

As soon as the all-clear was given, one of the first companies on site to begin repairing the damage was Mr. Tree of Happy Valley, Ore., a multifaceted operation based on the outskirts of the greater Portland area that can do just about anything with a tree when it comes to commercial tree and timber work. Mr. Tree can truly do it all, from trimming and pruning dainty Japanese maples in a city subdivision to full-scale contract logging on industrial or public timberland— and everything in between. That includes stump grinding, lot clearing, right-of-way and subdivision work, plus tree trimming and thinning and hazard and danger tree removal.

Mr. Tree also employs three grinders that are utilized to complement the company’s tree and land-clearing operations, operate at the company’s expanded mulch and bark yard and also pursue outside work such as the gorge fire recovery and salvage project.

The company was founded in 1997 and is led by Wilbur Akins and his wife, Joyce. Wilbur looks after the logging and large tree work, Josh Woolsey is operations manager for Mr. Tree’s tree service operations, and Kyle Pettit manages the grinding work. 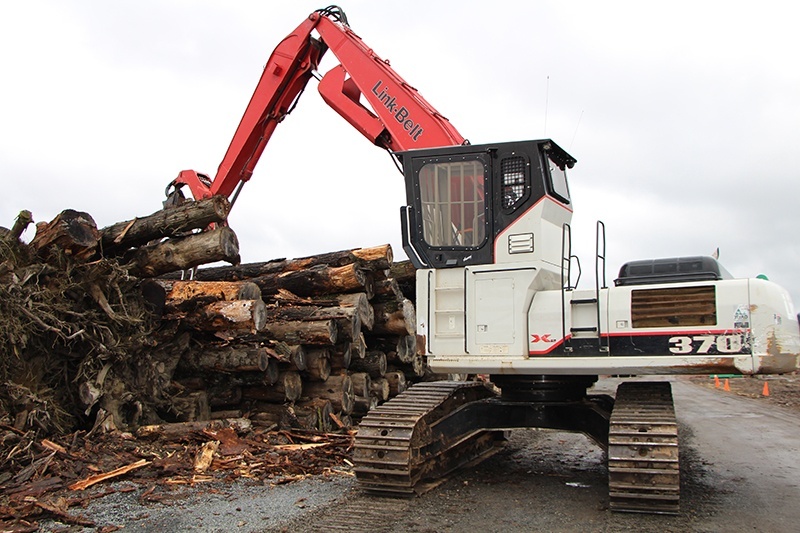 Sorting logs into fiber, firewood and other products at fiber yard. 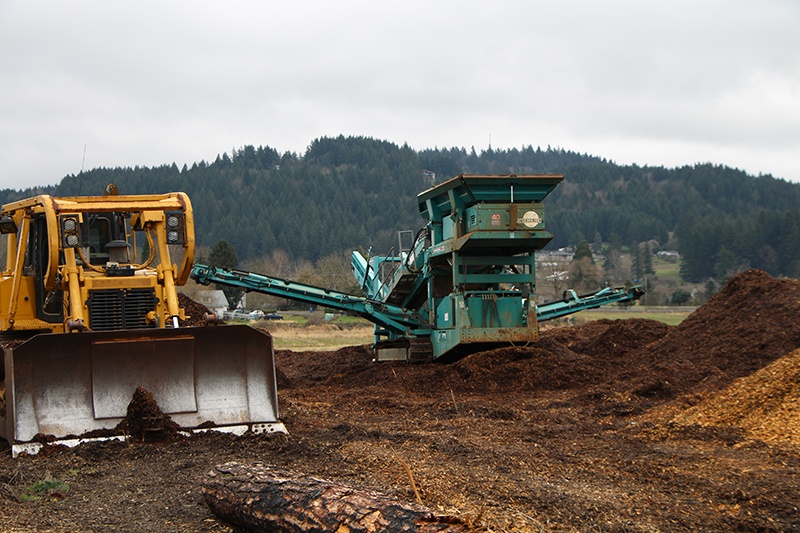