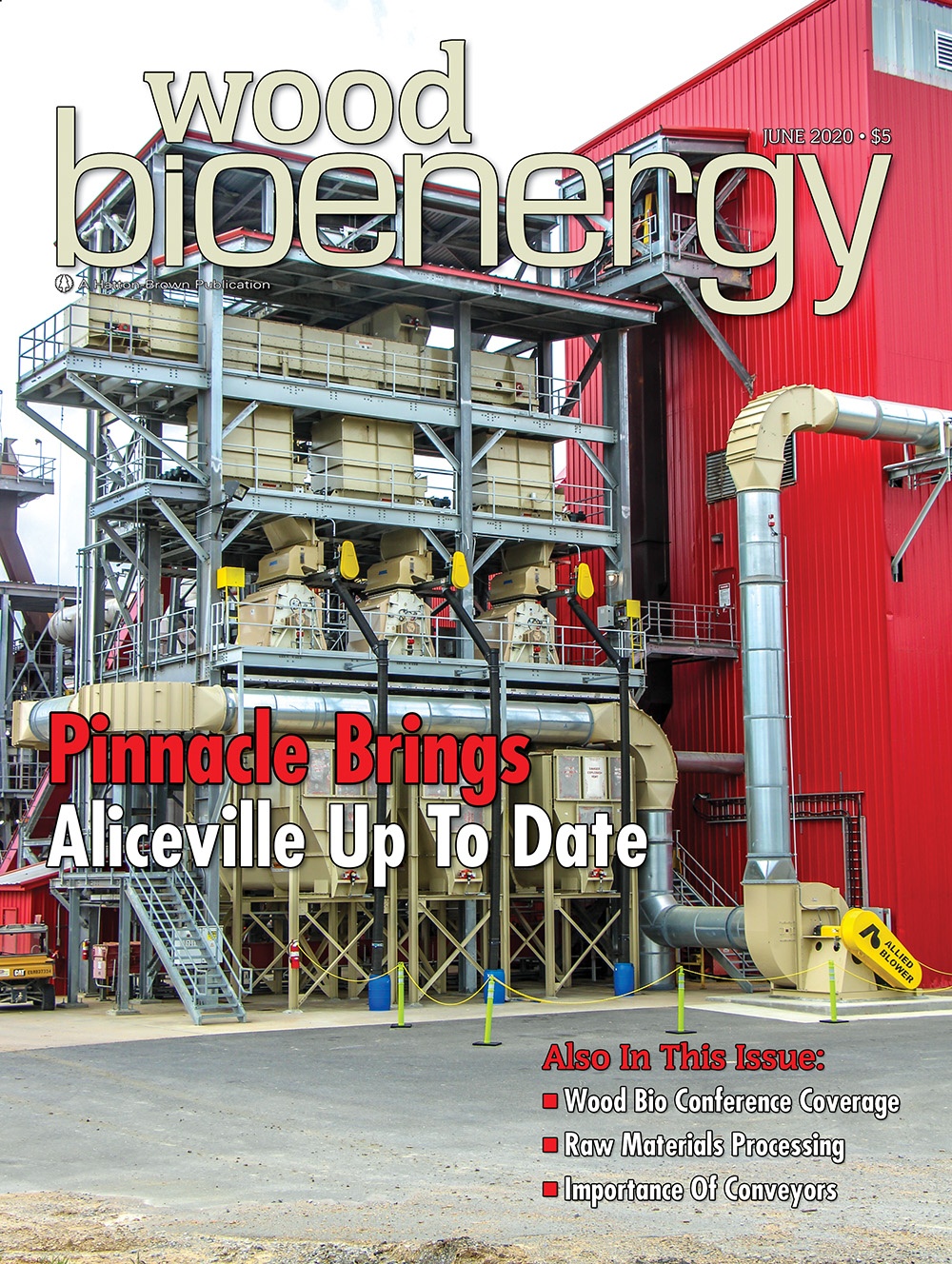 Not Seeing The Forest: EPA Bails On Biomass

Pinnacle Brings Aliceville Up To Date

This is part two of a three part series on the coverage of the Wood Bioenergy Conference & Expo held March 10-11 at the Omni Hotel at CNN Center in Atlanta. Part one appeared in the April issue. Part two here reviews the presentations of speakers in project development, air emissions technology and process maintenance.

Choosing The Right Conveyors For Biomass

The following companies provided editorial profiles to complement their advertisements throughout this issue:

Years ago when it was introduced, the Obama Administration’s Clean Power Plan (CPP) from the Environmental Protection Agency (EPA) was quickly challenged in court on several fronts, the biggest being that the plan had over-reached by attempting to regulate energy policy through the Clean Air Act as opposed to sticking with environmental issues.

Yet now, with the Affordable Clean Energy (ACE) Rule from the Trump Administration being finalized to replace the CPP, rule-makers at the EPA have again wandered off course, this time ignoring the benefits of biomass in favor of emphasizing coal technology improvements in the pursuit of lower greenhouse gas emissions.

Scott Osbourn, principal with Trinity Consultants, covered the impact of the new rule during a presentation at the Wood Bioenergy Conference & Expo in Atlanta in March.

The biggest difference between the two plans when it comes to biomass, he said, is the CPP only considers “inside the fence” systems and technologies that can be improved upon at a given facility, not any benefits that can be gained by using alternate fuel sources or closing facilities to shift capacity and feedstock.

A key term EPA uses is the best system of emission reduction (BSER), which gives operators guidance on how to best meet emissions reduction goals. However, benefits derived from biomass conversions or co-firing such as sustainability and carbon sequestration from replanting aren’t even considered.

ALICEVILLE, Alabama – In late 2018, Pinnacle Renewable Energy announced the purchase of the majority of The Westervelt Co.’s wood pellet production facility in Aliceville, Alabama, while also entering into a long-term partnership agreement with Westervelt. For Pinnacle it represented a continuation of its focus on building partnerships with wood products companies who operate sawmills. Westervelt had long been known in the region for its high production sawmill and vast timberland holdings, when it built and started up a high production wood pellet mill at Aliceville in 2013. 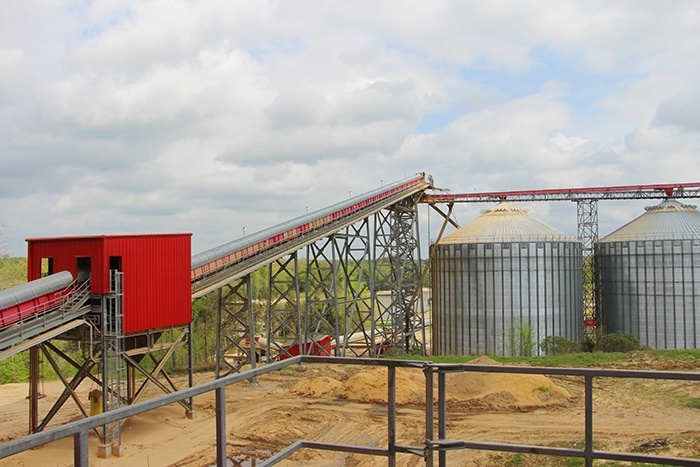 Aliceville has four dry storage silos with capacities of 9,000 tons each. 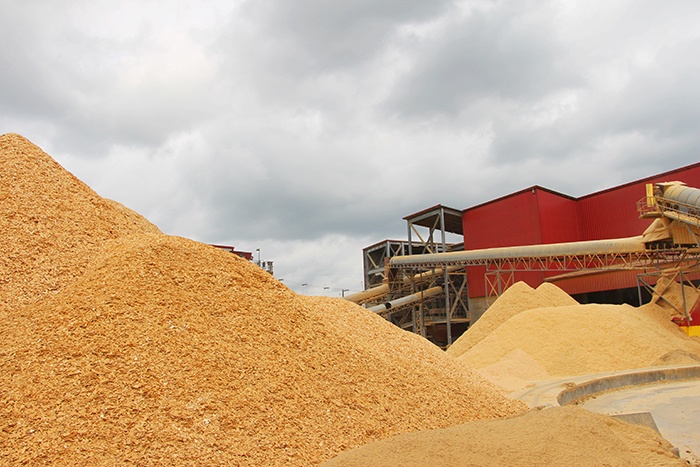 Bandit Industries has purchased The Trelan Co. from the Schumacher family. Bandit will continue to produce Trelan chippers and related products and market them as Trelan machines produced by Bandit. Bandit will also supply parts and service to Trelan customers…

USDA Forest Service Chief Randy Moore announced new funding and a redesigned strategy for the Four Forest Restoration Initiative (4FRI) during a visit with elected officials in Arizona in November. The agency is committing $54 million in fiscal year 2022 to accelerate implementing high-priority projects on 135,000…